Do you have a qualified business opportunity in Bellevue, Washington or are you looking to expand your existing company?

Bellevue is Washington State's fifth largest city and is located in the Eastside region of King County, 17 kilometres from Seattle. Situated between the Olympic Mountains and Cascade Mountain range and the eastern shore of Lake Washington, Bellevue means "beautiful view" in French, and lives up to its name boasting spectacular scenic backdrops easily viewed from higher elevations within the city.

Livibility.com ranked Bellevue second out of 2,000 cities based on over 40 different criteria on their 2016 list of The Best 100 Places to Live in the US. A high quality of livability is directly related to a combination of abundant outdoor recreation within a tapestry of parks (it's nickname is "city in a park"), cultural amenities, and diversity.

With a multicultural population of 140,700 (according to the City Demographic Profile for 2017), Bellevue is considered one of the most diverse cities in Washington. Since 2000, Bellevue's foreign-born population has accounted for about 93 percent of the city's population growth (US Census Bureau). Other drivers of growth include a thriving employment market and Bellevue's reputation for nation-leading schools, and safe neighbourhoods.

Residential districts in Bellevue offer a wide range of neighbourhoods, 24 in all, to put down roots — from Meydenbauer, situated on the edge of Downtown with a favourable walkability rate, and Downtown, one of the cities most affluent communities with a no-commute lifestyle, to family-friendly Eastgate, which also includes several upscale housing developments, just to name a few.

To maintain the appeal of the city's distinct neighbourhoods, Bellevue recently launched a re-vitalized and much improved Neighbourhood Enhancement Program (NEP). The NEP recognizes that residents are best suited to determine how to enhance their neighbourhoods, and empowers them to propose and select projects that improve their communities.

Niche.com ranks Bellevue number five of 228 cities with the Best Public Schools in America and number 10 of 228 Best Cities to Raise a Family in America. Niche rankings are based on rigorous analysis of key statistics from the US Department of Education, among others.

The city's home prices are among the most expensive in Washington, and Bellevue real estate also consistently ranks among the most expensive in America. Home prices in Bellevue and across the state of Washington have risen dramatically from 2014 through 2017 according to CoreLogic who reported in June 2017 that Washington State home values were rising faster than any other state in the US. Bellevue has experienced double-digit gains in the last year alone. In August 2016, Trulia.com cited the median sales price at $740,000, a gain of 14% over the same time in 2015. According to the real estate research team at Zillow, they reported a slightly lower number in August, with a median price around $717,000.

According to numerous sources, home prices in Bellevue and across the Seattle metro area are expected to continue rising through 2017, though possibly at a slower pace than last year. Strong demand and limited supply will be driving factors in 2018 as well.

A mild climate with temperature extremes moderated by the city's proximity to Lake Washington and the Puget Sound makes enjoying outdoor recreation in Bellevue possible throughout four seasons. The city experiences just over 1,041 millimetres (41 inches) of annual rainfall. Days that fall below freezing average just 15 per year and it seldom, if ever, snows: snowfall averages 25 millimetres (5 inches) per year. Summers are dry and warm with average highs around 22-26 Celsius (73-80 Fahrenheit) with low humidity. 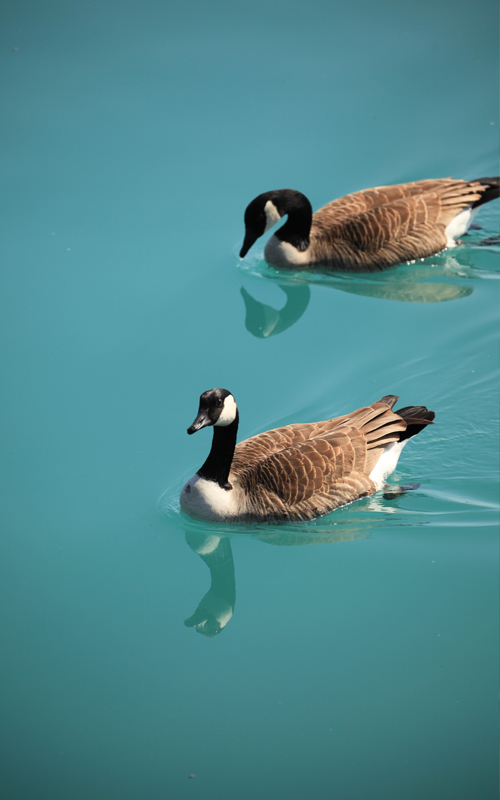 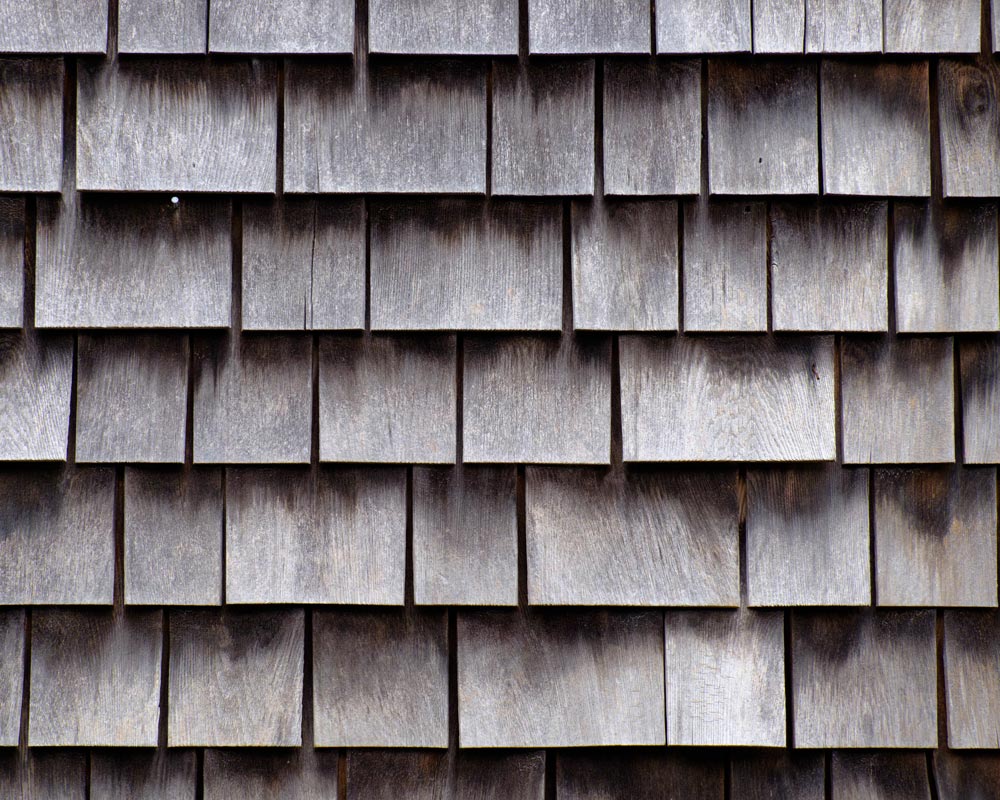 Between Bellevue's highly-educated workforce and a high quality of living, the city is often found on lists of best places to launch a business. It is the second ranked metropolitan area in Washington for economic development and new business growth. For example, business software giant Salesforce opened its new downtown Bellevue office in January 2017. The office, located within the Nine Two Nine Office Tower, will house one of the company's largest engineering and innovation hubs.

As a major regional employment centre in the Seattle region, Bellevue is home to over 45 corporate headquarters such as: T-Mobile, PACCAR, Symetra, Concur and Eddie Bauer. Not to mention Bellevue's proximity to Redmond and its high-tech hub anchored by Microsoft's almost 100,000 workers. An economic development partnership among the cities of Bellevue, Redmond and Kirkland called The Innovation Triangle is creating more business opportunities. The regional partnership promotes the area as a centre for innovation and technology.

The city's 2017 Annual Report states that Bellevue is tied to the global market as many of Bellevue's businesses operate internationally and take advantage of the region's access to the Asia-Pacific market that provides tremendous opportunities for growth. Bellevue's global engagement attracts foreign direct investment from around the world. The city is now home to approximately 70 foreign-owned companies from 15 countries, some which include: Aditi Technologies, SAP, Mitsubishi, and Samsung.

The leading industry drivers for the past 20 years continues to be Bellevue's information technology (professional, scientific and technical services), which are the largest employers and the fasted growing, while the retail trade and health care & social assistance were contributing industries with the most business openings. Together, they are projected to experience the most business opening growth through 2020.

Bellevue is also a leader in business services and aerospace and a growing centre for companies in clean technology. Bellevue's technology sector is forecasted to continue to grow over the next few years.

Business in Bellevue is competitive and the bankers at Bond Capital are adept at accurately matching capital to opportunity to help you grow your business and prosper as a shareholder.

If you would like to learn more about the business loan options available to you, please contact us today. We will arrange a meeting with one of our Bellevue representatives.