Do you have a qualified business opportunity in Boise or are you looking to expand your existing company?

Located in southwest Idaho along the Boise River at the base of the Boise Mountain Range, Boise is the state capital with an estimated metro area population of 218,281 (U.S. Census Bureau, 2015). Boise's location serves as a conduit to provide highway, air and rail access to the Northwest including cities such as Portland, Oregon, Salt Lake City, Utah, and Spokane, Washington.

The City's backdrop includes heavily forested mountains to the northeast, high desert rangeland to the south, and irrigated agricultural plains to the west, framing the downtown core; the Boise Valley includes some of the state's most productive agricultural land. Residents enjoy the comforts and amenities of a large urban area with a small town feel, as travel anywhere in the city is managed within 20 minutes.

The mountains, moderate climate and low cost of living relative to other West Coast locations (it's more affordable than Portland or Seattle), has brought a strong surge of migrants, many from California; Forbes cites the net migration at 1,880 in 2015 with considerable recent job growth resulting from the latest migration.

Boise's geography and elevation (2,842 ft. above sea level) result in a moderate climate, boasting four seasons and on average, over 210 sunny days per year. In any given year the summers are hot and dry with modest winters; the occasional extreme temperatures of cold and hot are still comfortable because of the typically low humidity and sparse snowfall.

Comfortable seasonal temperatures provide many recreation opportunities, mainly hiking, biking, and skiing as common pastimes; Bogus Basin Ski Resort is the most popular spot to hit the slopes. In the summer, rafters float the Boise River for nearly two hours downriver, which runs through the city. The Green Belt, a 40-kilometre recreation path extends throughout the heart of the city and carries through most of Boise's major parks; it also doubles as an alternative transportation route for commuters throughout the city. 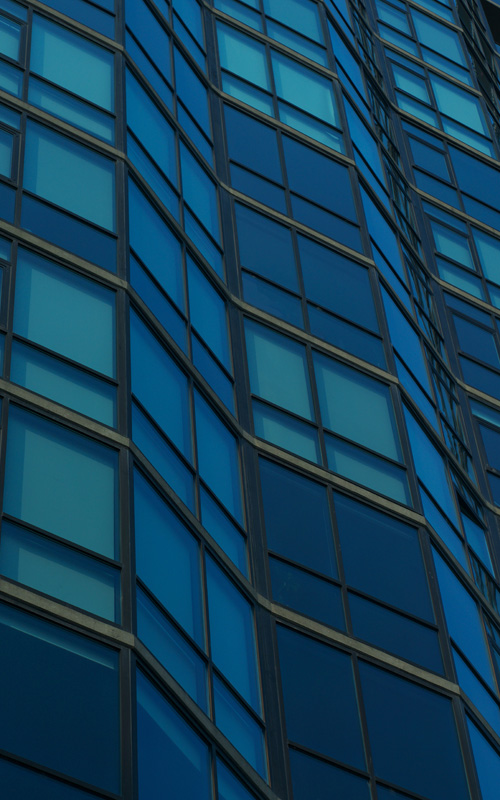 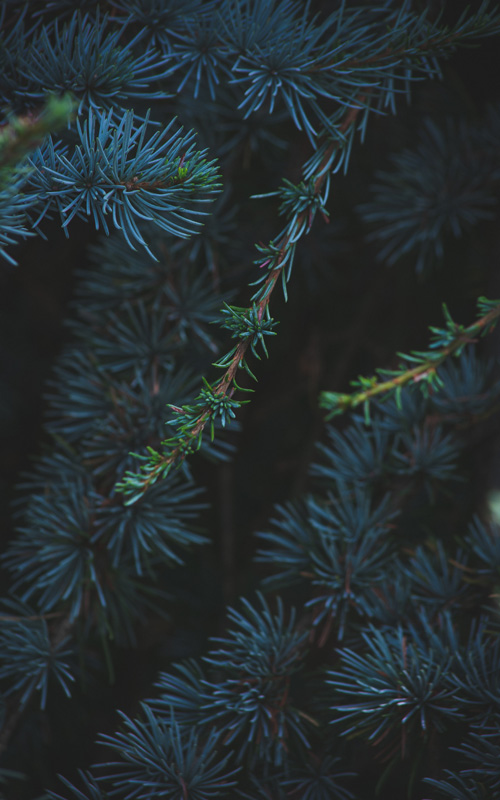 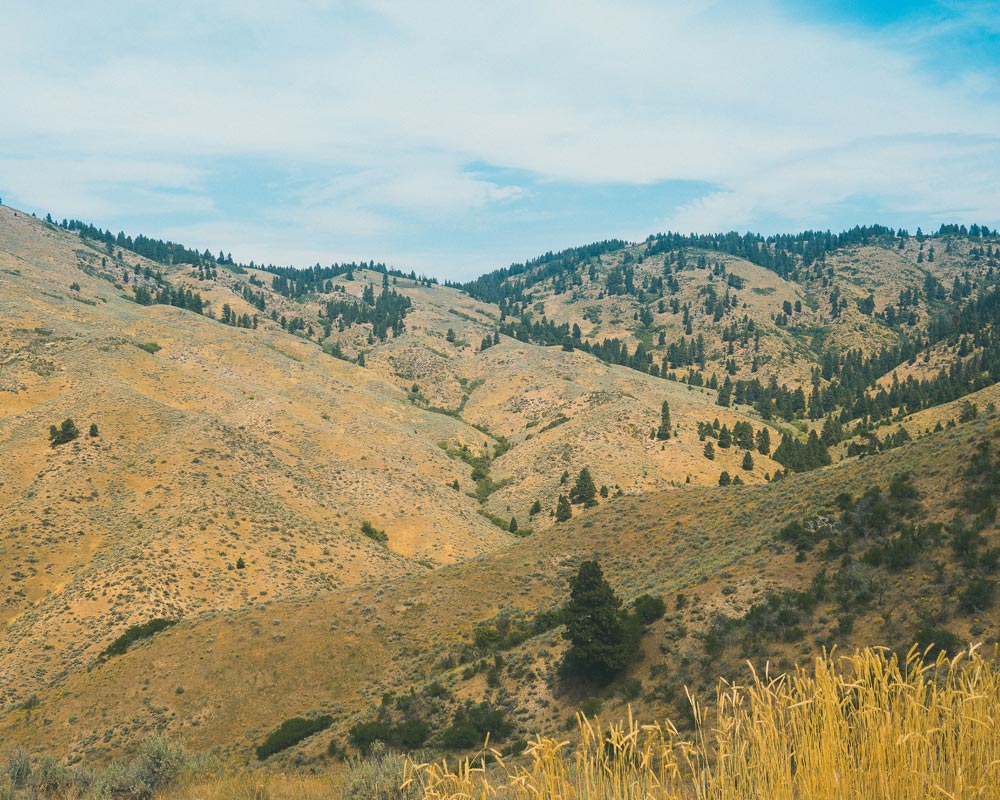 Boise And the Business Sector

The Forbes 2016 ranking lists Boise as number 13 in the United States for Best Places for Business and Careers. Boise has cemented itself as an affordable launch pad for tech careers, attracting major industry employers like Hewlett Packard and Microsoft along with a burgeoning startup ecosystem. Forbes reports that the high-tech industry has become increasingly important to Boise over the years, though the economy remains diversified with its government and business sectors continuing to be robust influences. Aside from technology, the tourism, mining, and farming industries continue to maintain a strong foothold as the other major economic drivers.

In 2014, Time magazine ranked Boise, Idaho number one out of eight regions that are "getting it right" in the article "Red-Hot Town," for reviving their local economies. "Once the gateway to remote mining camps, Idaho's capital has become a techy boomtown with a thriving cultural scene. An economy boosted by megagrocer Albertsons, the multinational Micron Technology and the potato giant J.R. Simplot has helped jump-start a fast-growing real estate market."

According to the City of Boise (cityofboise.org), Boise is the centre of business and government activity within Idaho, serving as the economic hub. The City provides financial, medical and commercial services for southern Idaho and portions of eastern Oregon. Corporate headquarters of several major firms contribute to the Boise economy with a mix of business, technology, education, health care, retail, manufacturing, government and the military and professional communities — all working together to provide stability and promise for more than 500,000 area residents.

If you are seeking an infusion of capital to stimulate company growth and help facilitate your business strategies in Boise, Bond Capital is an experienced Canadian merchant bank and direct source of capital that offers customized total financial solutions.

Business in Boise is competitive and the bankers at Bond Capital are adept at accurately matching capital to opportunity to help you grow your business and prosper as a shareholder. We can help to build a unique business solution that will foster growth and diversity in your business.

If you would like to learn more about the business loan options available to you, please contact us today. We will arrange a meeting with one of our Boise representatives.