Do you have a qualified business opportunity in Coquitlam or are you looking to expand your existing company?

The City of Coquitlam is located 23 kilometres east of Vancouver and is the largest of the Tri-Cities, which includes Port Coquitlam and Port Moody. Centred in the heart of the Lower Mainland, Coquitlam is affectionately known as a "City of Choice" for lifestyle and business: a community that has invested in modern infrastructure that continues to pave the way for double-digit residential, commercial/retail, and industrial growth.

Statistics Canada reveals Coquitlam's population in 2017 surpassed 144,000, which positions it as one of the fastest growing communities in the Lower Mainland, and the sixth largest municipality in BC. Population projections forecast Coquitlam is targeted to grow to 224,000 (or more) residents by 2037.

Throughout 2016, tens of thousands of Coquitlam residents connected with community groups through various events and cultural activities to celebrate 125 years; the City was incorporated in 1891 from a small agricultural community. Today, Coquitlam continues to thrive with over 6,200 businesses, and forges ahead as a progressive and growing city.

Considered an ethnically diverse and active city, Coquitlam is linked through excellent transportation and communication networks, and is attractive for many of its positive attributes, which contribute to a lifestyle that is highly revered. According to the 2016 Citizen Satisfaction Survey, an overwhelming majority of residents say they either have a good or very good quality of life in Coquitlam. The City offers residents a high quality of life through its tight-knit neighbourhoods, its rich cultural background, and ample green space.

Coquitlam's abundant outdoor recreation is a result of a variety of municipal and provincial parks that positions locals with easy access to hiking trails, campsites and outdoor sporting facilities. Surrounded by a rich natural landscape with over 80 parks and natural areas, the City is home to: Coquitlam River Park, Town Centre Park, Mundy Park, Minnekhada Regional Park, and Colony Farm Regional Park and Pinecone-Burke Provincial Park (among the two largest). Coquitlam's extensive multi-purpose trails make it easy for cyclists to explore, while Burke Mountain offers a large and complex network of trails for a range of mountain biking. Hikers and dog walkers alike enjoy Eagle Mountain, while the modern trail network includes expert level single-track and caters to experienced mountain bikers.

Like much of Metro Vancouver, Coquitlam has an oceanic temperate climate, with mild to moderate temperatures and significant precipitation because of its vicinity to mountain slopes. Residents experience a warm season during May to August, and a cooler wet season from November through March. Although mild temperatures allow for mostly rain during the winter months, Coquitlam experiences occasional snowfall. With a slightly higher elevation compared to the rest of Metro Vancouver, Coquitlam receives an average of 56 centimetres (22 inches) of snow annually.

High housing prices and short supply is the current state of Coquitlam's real estate market. According to developers and city planning departments throughout Metro Vancouver, the 2017 Urban Analytics report indicates that there was very little unsold inventory left in already built new projects in the Tri-Cities. With an acute shortage, price increases are a predictable result.

The current Coquitlam MLS stats indicate an average house price of $815,162. As of November 2017, Coquitlam housing data shows median days on the market for a home is 21 days. Several new product launches in Coquitlam reveals roughly 16 projects underway, amounting to an excess of 4,000 units. Particularly around SkyTrain stations, there are thousands of units in the works and under construction. With the completion of the SkyTrain Evergreen Line in Dec 2016, Coquitlam has become even more connected to the rest of the Lower Mainland. 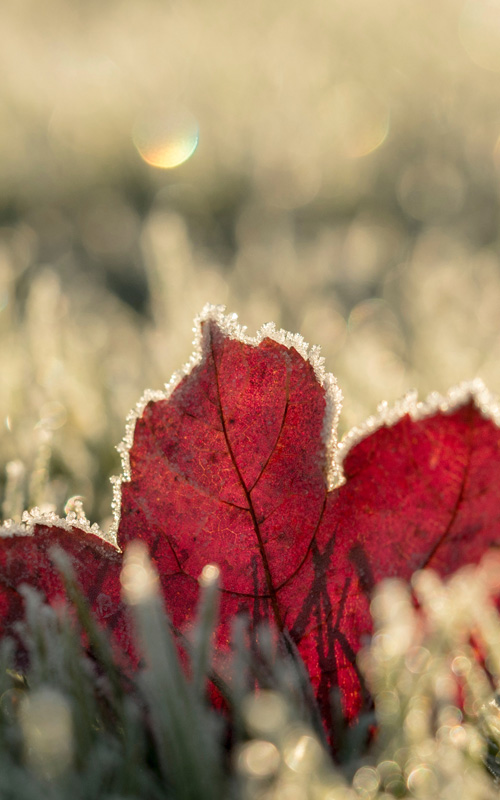 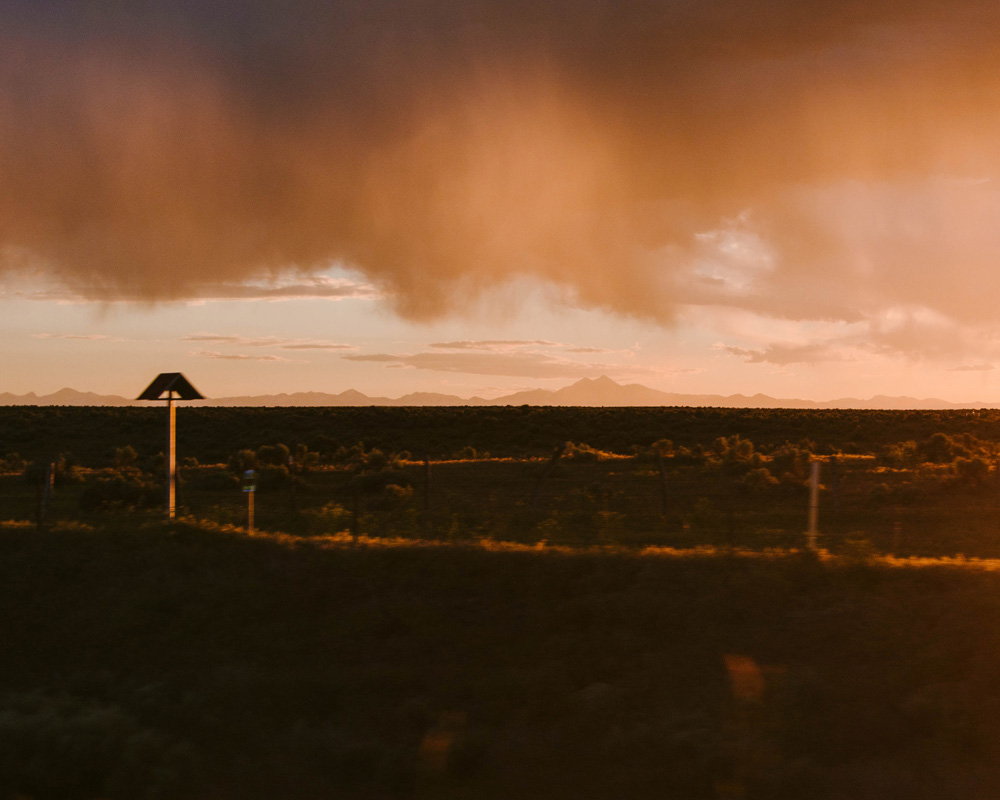 The City of Coquitlam combines a community connection and suburban life with all the amenities required by businesses to facilitate economic activity.

Coquitlam's economic base has undergone substantial expansions over the past years. As the City's economy matured through population growth and land development, other economic sectors grew more dynamically. From the high levels of growth in the manufacturing and construction sectors, coupled with a booming population has resulted in rapid growth in the service sector. This growth is expected to continue through 2020 and beyond.

The retail trade has established itself as the major service activity; ease of access and excellent shopping facilities has contributed to the regions' popularity as a shopping district. Business services and occupations that serve residents, for example, doctors, dentists, realtors, accountants, personal services, and restaurants are attracted to the population growth and the development of the other business sectors.

While Coquitlam advances into an increasingly desirable residence for a diverse, educated population, it will maintain its position as one of the fastest growing cities in Canada, and will continue to shine as a prime place for investment and business success.

For over ten years, we have been a preferred supplier of debt and equity capital because we offer creative high-quality risk capital quickly and quietly. Entrepreneurs and prospective business owners who partner with Bond Capital will get 100% of the capital they need (as term loans, senior debt, subordinated debt, mezzanine debt, later stage venture capital, or equity) on time every time.

If mezzanine debt, private equity or any other capital course will help to fulfill a business’ goals, Bond Capital can help determine a route to move the business forward.

If you would like to learn more about the private credit options available to you, please contact us today. We will be happy to arrange a meeting with one of our Bond Capital representatives in Coquitlam.