Do you have a qualified business opportunity in Denver or are you looking to expand your existing company?

Positioned on the high plains at the base of the Rocky Mountains, Metro Denver is a fast-growing region with a population of 2,761,000, while Colorado was the fourth-fastest growing state in 2014 (U.S. Census Bureau, 2015). Colorado ranks number one for labour supply, according to Forbes, 2015 and number four for economic climate.

With a healthy, balanced lifestyle coupled with a moderate cost of living, a 2015 study by MoneyRates.com ranked Colorado among the top 10 states to make a living. Denver's relatively central location makes it a likely site as a distribution hub for the American west, while also supporting a number of growing industries in technology and telecommunications.

Additionally, Denver's proximity to the mineral-rich Rocky Mountain range stimulates mining and energy companies to emerge in the area, making the energy industry another staple of Denver's robust economy.

As a dynamic locale, companies can easily attract highly skilled workers and expand their operations. From energy to aerospace and aviation, to bioscience, information technology and financial services, Metro Denver offers a healthy blend of knowledge-based industries and the second-most highly educated workforce in the United States.

The annual Colorado Business Economic Outlook, compiled by the University of Colorado Leeds School of Business — one of the most highly regarded economic forecasts in the state each year — predicts about 2.6 percent job growth for 2016. 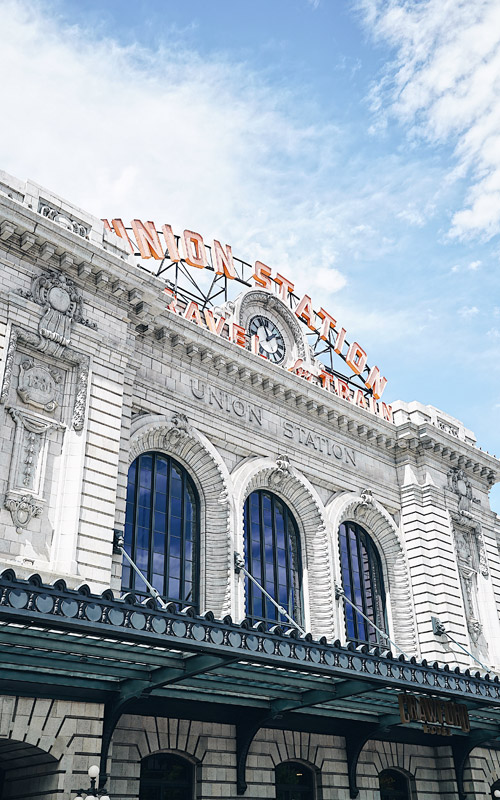 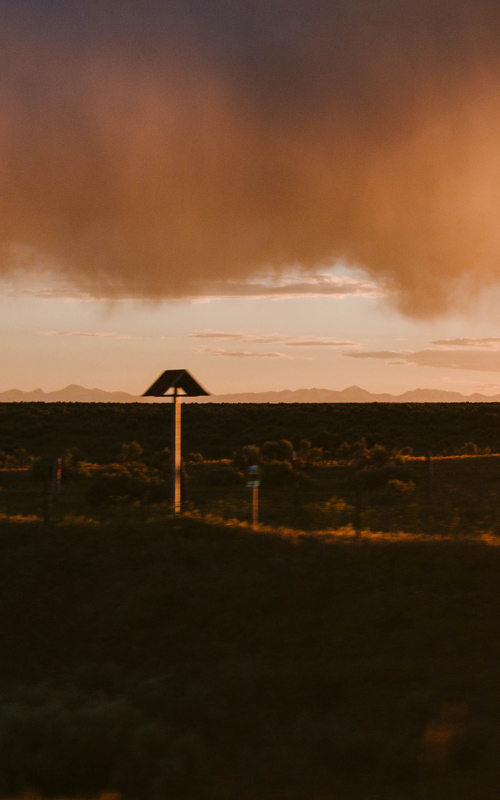 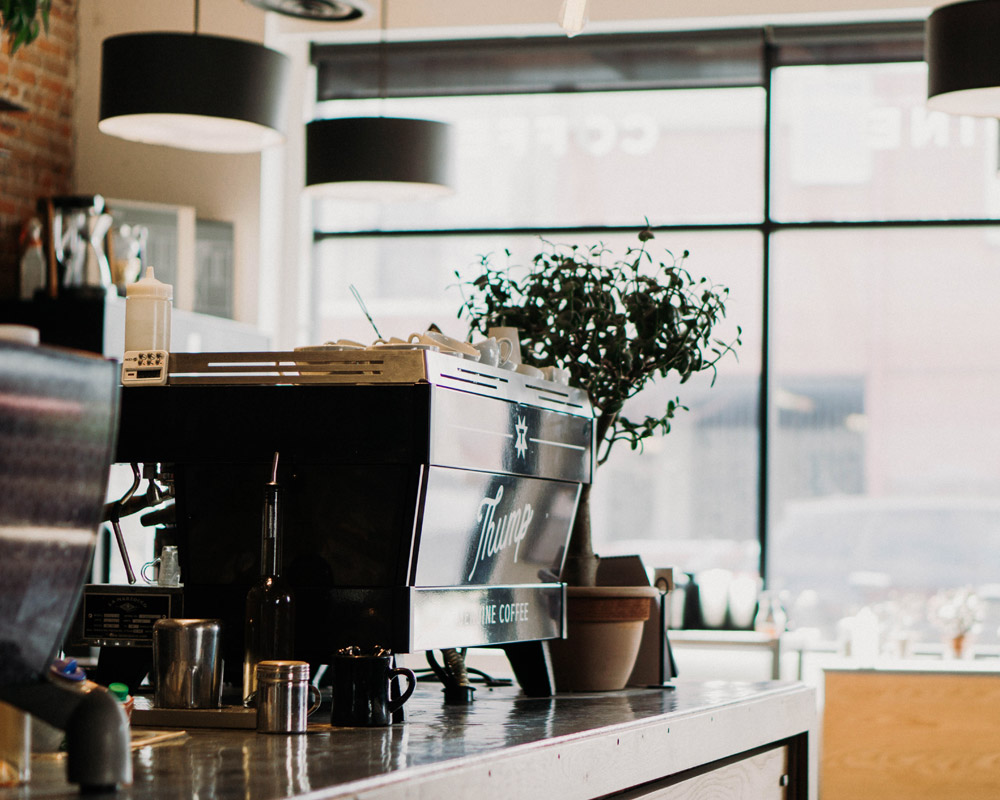 Positioned on the 105th meridian at the midpoint between Tokyo and Frankfurt makes Denver a highly strategic location to serve growing world markets. With its distinctive Mountain Time Zone, Denver offers one-bounce satellite uplinks to world satellite networks and real-time connections in one business day to six out of seven continents.

If you are seeking an infusion of capital to stimulate company growth and help facilitate your business strategies in Denver, Bond Capital is an experienced Canadian merchant bank and direct source of capital that offers customized total financial solutions.

Business in Denver is competitive and the bankers at Bond Capital are adept at accurately matching capital to opportunity to help you grow your business and prosper as a shareholder.

If you would like to learn more about the business loan options available to you, please contact us today. We will arrange a meeting with one of our Denver representatives.