Do you have a qualified business opportunity in Eugene or are you looking to expand your existing company?

Bond Capital specializes in finding or funding private equity, subordinated debt, mezzanine financing and many other alternative forms of capital.

Eugene is Oregon's second largest city and is located between the Pacific Ocean and Cascade Mountain Range at the southern end of the Willamette Valley, the agricultural heart of Oregon, along the Willamette River and about 80 kilometres east of the Oregon Coast. There are two scenic buttes, Skinner and Spencer, which bookend the city from north to south.

Residing in Lane County, Eugene is known as a college town (it's home to the University of Oregon with proximity to the city centre), among other higher-learning institutions. Sports Illustrated on Campus recently ranked it fourth among college towns in the United States.

Eugene is also noted for its natural beauty, recreational opportunities, and focus on the arts, boasting the slogan: "A Great City for the Arts and Outdoors," making it an attractive place to live and offering an unparalleled quality of life. More than 70 parks and recreation facilities provide leisure activities and include amenities such as garden walkways, cycling paths, hiking and jogging trails.

The city is referred to as Track Town, USA, and is the capital of the running world in the United States, not to mention, it's where Nike got its beginnings. Runner's World consistently honours Eugene as one of the USA's top 10 running cities. Its 165,885 residents (Source: 2016 Population Research Center, Portland State University) can also take advantage of the nearby Pacific Ocean for rafting and salmon fishing.

A year-round climate makes outdoor recreation in Eugene possible through four temperate seasons. According to weatherbase.com, Eugene sees, on average, 50 days below freezing, 14 over 32 Celsius and 144 days of precipitation, 12.5 centimetres of which is snow. The average high for January is 5.5 Celsius and average high for July is 28 Celsius.

For families, Eugene, Oregon's "close to the beach-mountains-rivers" location offers every kind of recreational activity within a uniquely diverse city setting. In 2017, the median home cost in Eugene is $247,200. Sammamish Mortgage reported that Eugene experienced above-average home price appreciation in 2016, like most cities in Oregon.

According to the real estate research team at Zillow, home values in the city rose by 10% during the 12-month period ending in December 2016. However, a cooling trend is predicted through 2017 with a home price forecast of about 3.5% gain during 2017. It's doubtful Eugene will experience affordability problems seen in Portland, which is welcome news for homebuyers entering the Eugene market in 2017. 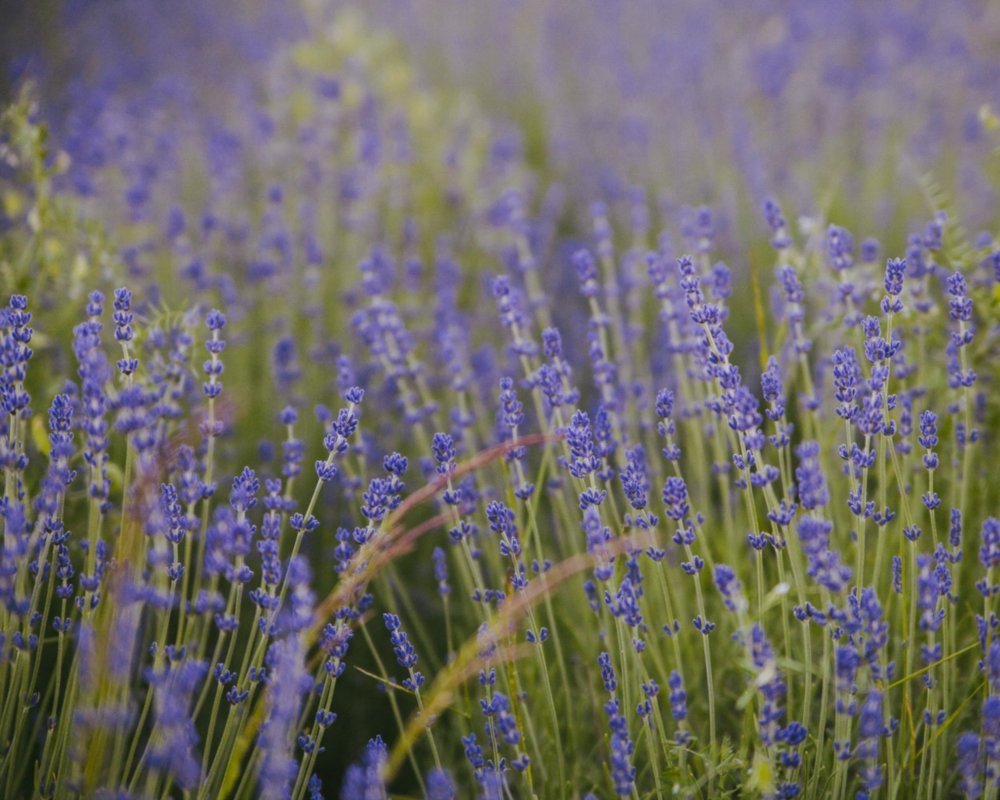 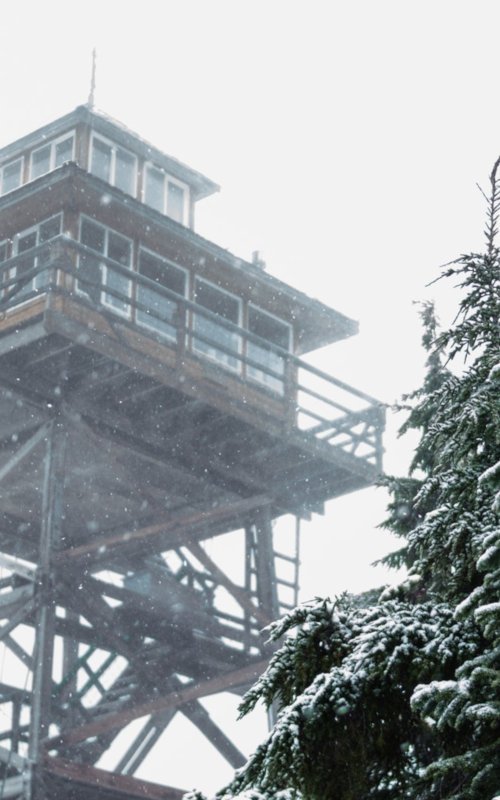 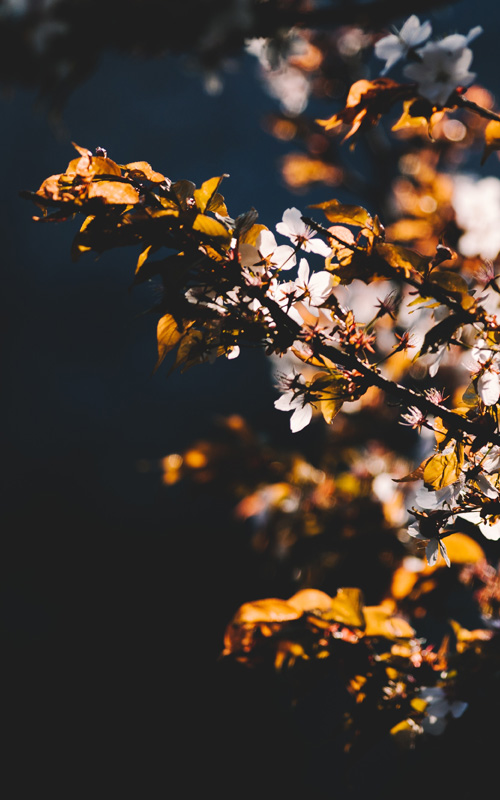 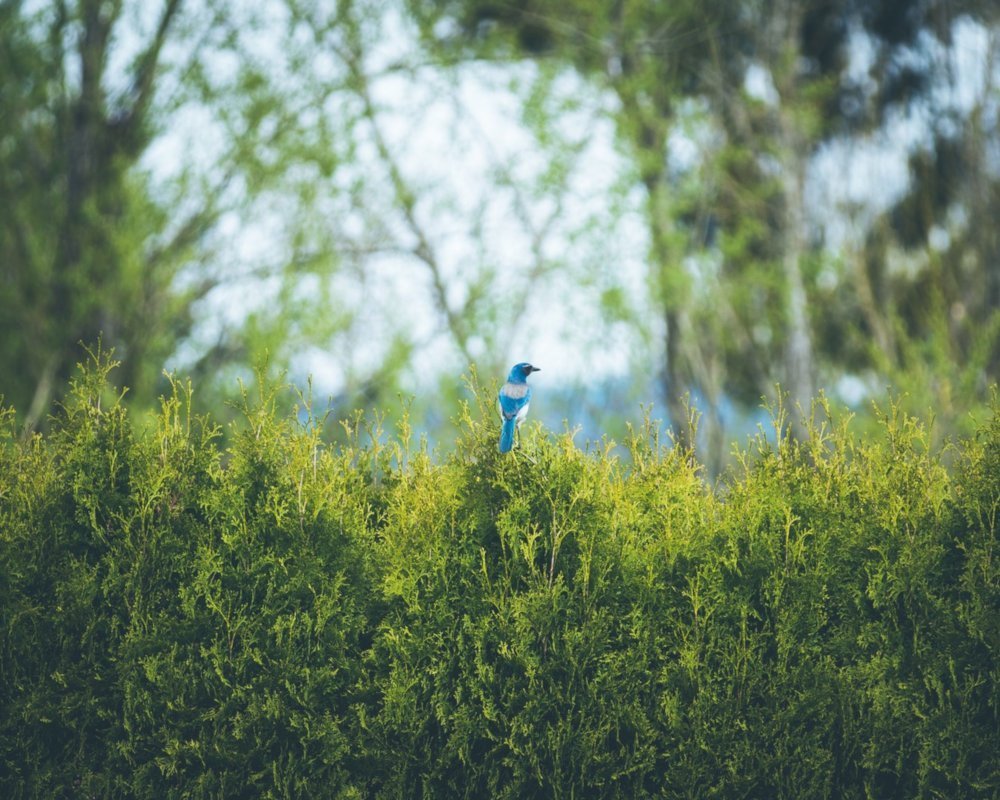 According to city-data.com, lumber is the largest industry in the Eugene area, while the region rates as the USA's largest producer of softwood lumber and plywood products.

Agriculture ranks second to the wood industry in the local economy, with a wide variety of crops grown, giving a nod to the Willamette Valley wine industry, which is a growing sector of the economy. A sizable food processing industry has grown up around the agricultural activity, and Eugene serves central and southern Oregon as a retail and wholesale trade centre.

A number of airfreight services operate out of Eugene Airport (Mahlon Sweet Field), notably Alaska/Horizon, and to further position Eugene for export is its proximity to three deep-water ports, including the Port of Portland and the International Port of Coos Bay, for shipping to Asia. The Union Pacific and Burlington Northern railroads run through the area for shipping goods throughout North America.

Services, government, and tourism round out as contributors to the overall economy in Eugene.

Business in Eugene is competitive and the bankers at Bond Capital are adept at accurately matching capital to opportunity to help you grow your business and prosper as a shareholder.

If you would like to learn more about the business loan options available to you, please contact us today. We will arrange a meeting with one of our Eugene representatives.