Do you have a qualified business opportunity in Everett or are you looking to expand your existing company?

Everett, Washington is the county seat of suburban Snohomish County, positioned high on a bluff above Port Gardner Bay and the Snohomish River. Tucked between the waters of Puget Sound (used for both recreation and commerce) and the jagged, snow-capped peaks of the Cascade Mountains to the east, the superb natural backdrop makes for unlimited opportunities for outdoor leisure pursuits, which contribute to Everett's quality of life.

Situated less than 45 minutes (40 kilometres) from Seattle, Everett is a bustling business epicentre with a 2017-estimated population of 3,867,046 (U.S. Census Bureau). Everett ranked second on Forbes' annual list of America's fastest-growing cities out of 25 metropolitan areas (including divisions) across the U.S. that are experiencing the biggest overall surges, including growth of population, employment, wages and economic output.

Everett is an extremely ethnically diverse city and the people who call Everett home describe themselves as belonging to a variety of racial and ethnic groups. Reports indicate the greatest number of Everett residents is Caucasian, followed by Asian; additionally, Everett also has a sizable Hispanic population.

The City is divided into 19 neighbourhoods, each of which has its own neighbourhood association. As independent entities, the associations work to enhance their neighbourhoods, support participation in city government, and foster a greater sense of community among Everett residents.

The home prices in Everett, Washington rose by double digits in 2017 and continued rising throughout 2017. By April 2018, the median home value in Everett was $370,139 according to Zillow.com. Everett home values have gone up 14.8% over the past year and Zillow predicts they will rise 7.7% within the next year. The median list price per square foot is $244, which is lower than the Seattle Metro average of $262.

Often referred to as Mediterranean, the dry-summer subtropical climate in Everett is mild and experiences all four seasons. Weatherbase.com reports the average temperature for the year in Everett is 10C (50F). The warmest month, on average, is July with an average temperature of 17C (63F). The coolest month on average is January, with temperatures hovering around 4C (39F). The city experiences an average of 163 days of precipitation (mostly in January with 19 days), and the least precipitation occurs in July with only six days. Snow accumulates mostly in January with an average of 11 centimetres, roughly four inches.

The moderate climate makes experiencing the outdoors a common pastime for residents who enjoy more than 40 parks, trails, golf courses and open spaces. There's nearly 80 kilometres (50 miles) of freshwater and saltwater shoreline, acclaimed for some of the best salmon and steelhead fishing anywhere. Not to mention, Everett is home to the largest public marina on the West Coast, and the longest, warmest sandy beach in the Puget Sound. Summer and winter sports opportunities abound at nearby Cascade and Olympic Mountains, plus Whidbey and San Juan Islands. 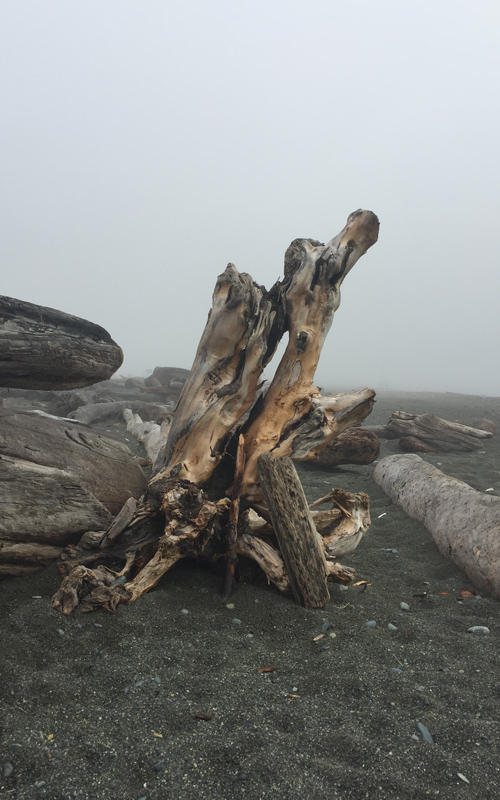 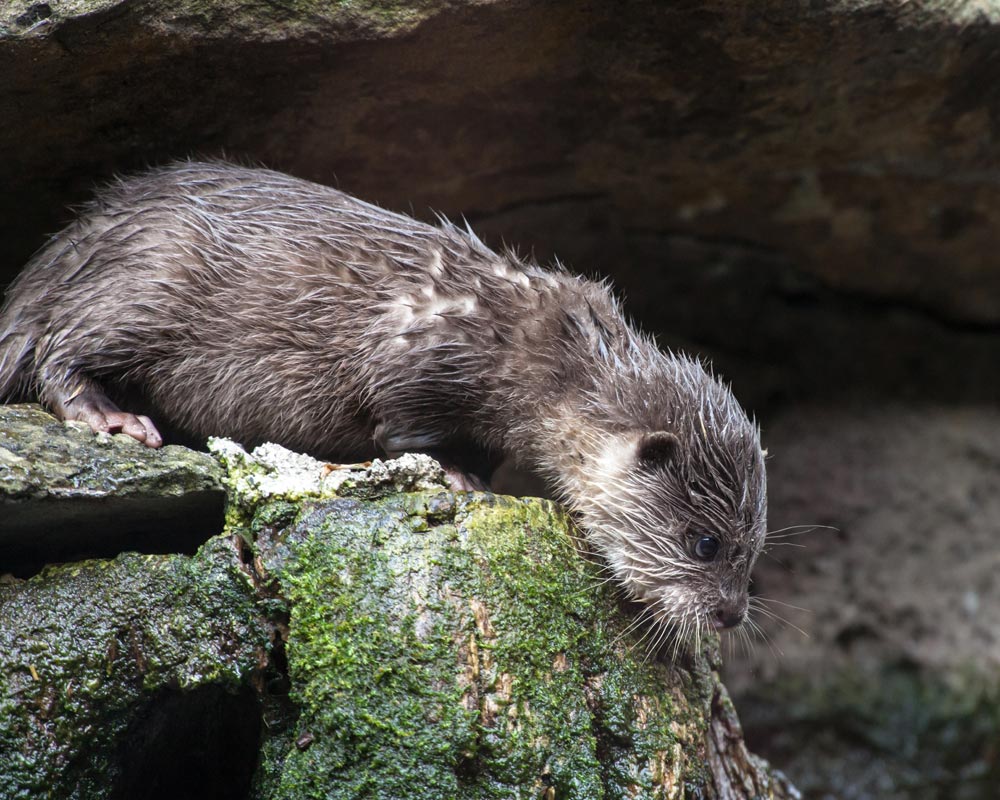 The City's Economic Development Department reveals that Everett is an important part of the evolving Central Puget Sound metropolitan area and a vital urban concentration on its own. It has several advantages for businesses such as an excellent transportation system, an international seaport, tremendous quality of life resources and an attractive business climate.

Everett is committed to helping companies take root and thrive in their urban centre. They are equipped with a large inventory of industrial land area to provide space for new industry as well as a large supply of underdeveloped land zoned for higher density commercial, residential or mixed use, which provides opportunity for businesses to establish, relocate and grow.

According to the Economic Alliance Snohomish County, Everett is proud to be home to The Boeing Co.'s massive manufacturing complex, a magnet that draws numerous aerospace and technology companies to the area. Everett is also home to the Port of Everett. This deep-water Port is the second largest in Washington State by economic output and the 5th largest on the West Coast by export value. The Port specializes in construction and manufacturing cargoes, and transships aircraft assemblies for all Boeing Everett jetliners. The Port is also home to Naval Station Everett and the aircraft carrier U.S.S. Nimitz, along with other destroyers and frigates.

With "anchor tenants" such as Boeing, Philips and Fortive/Fluke, combined with the County’s proximity to global brands like Microsoft, Amazon, Starbucks and T-Mobile, there are the makings of a robust and diverse regional economy. As a collaborative community where the private and public sectors partner to maximize economic vitality, this diversity of industries lays a foundation for business success. (Economic Alliance Snohomish County).

Business in Everett is competitive and the bankers at Bond Capital are adept at accurately matching capital to opportunity to help you grow your business and prosper as a shareholder.

If you would like to learn more about the business loan options available to you, please contact us today. We will arrange a meeting with one of our Everett representatives.