Do you have a qualified business opportunity in Fort Collins or are you looking to expand your existing company?

Situated at the foothills of the Rocky Mountains along side the Cache La Poudre River (renown for world-class whitewater rafting), the Fort Collins area, which includes all of Larimer County, is positioned in northern Colorado. Located a little over 97 kilometres from Denver, the city is flanked by the Horsetooth Mountain, suitably named because of the granite rock's tooth shape, which dominates the city's western skyline.

With an estimated population of 167,500, Fort Collins is the fourth most populous city in Colorado and is home to Colorado State University (CSU), the city's largest employer. (Source: City of Fort Collins, March 1, 2017). Due to the university's big research facilities, operations such as Hewlett Packard, Comcast, Intel, and Advanced Micro Devices Inc. (AMD) reside in Fort Collins to take advantage of the resources of CSU.

Collageranker.com ranks Fort Collins number three in the United States as the best college town to live in. It's no surprise that with a strong college populace, the city's thriving beer culture supports many microbreweries, including 20 award-winning craft breweries at last count, and one of the best-known large breweries in the world, Anheuser-Busch.

The city is aptly coined as the cultural capital of northern Colorado with a handful of live-theatre stages (attracting national touring companies), the Fort Collins Symphony Orchestra, Canyon Concert Ballet, plus a wide range of museums and galleries, some of which showcase local artisans in Old Town (designated both a national and local-historic district with 28 historical buildings; it also served as the inspiration for Disneyland’s Main Street USA).

Known for its natural beauty and recreational opportunities, Fort Collins has 332 hectares (820 acres) of developed parkland, which includes six community parks and 44 neighbourhood parks. Additionally, 47-plus kilometres of recreational trails meander through the city. Fort Collins continues to rate high on lists of towns that offer opportunities for exceptional outdoor adventure including, nearby Rocky Mountain National Park, ski resorts, and Horsetooth Reservoir, with activities like cycling, golf, hiking, fishing, and horseback riding, just to name a few.

Considered a semi-arid climate with four distinct seasons, Fort Collins' weather is conducive to year-round outdoor activity, especially with approximately 300 days of sunshine annually and only 38 centimetres (14.5 inches) of annual rainfall. According to the City of Fort Collins (Source: www.fcgov.com), winters are moderately cold and dry with average January temps hovering around -3 Celsius (27°F) and average July temps hitting around 22 Celsius (71° F).

Fort Collins is committed to creating a desirable urban environment, according to the City's Strategic Plan, that recognizes the importance of the form of the environment, like community architecture, historic preservation and pedestrian-oriented environments for example, while creating a safe, beautiful, and friendly experience for its residents and visitors.

In June 2017, Realtor.com stated Fort Collins to be a stable and growing housing market. As reported by Fort Collins Board of Realtors (FCBR), new listings were up 16.8% for single-family homes but decreased 19.8% for townhouse-condo properties. The median price was up 4.5% to $370,000 for single-family homes but decreased 3% to $248,000 for townhouse-condo properties. These prevailing trends lasted though the 2017 summer, and were expected, since there have not been any major changes in the Fort Collins' economy that would affect housing. Recent manufacturing data shows demand for housing construction materials and supplies, which may help lift the ongoing low inventory situation in 2018. (Source: fcbr.org). 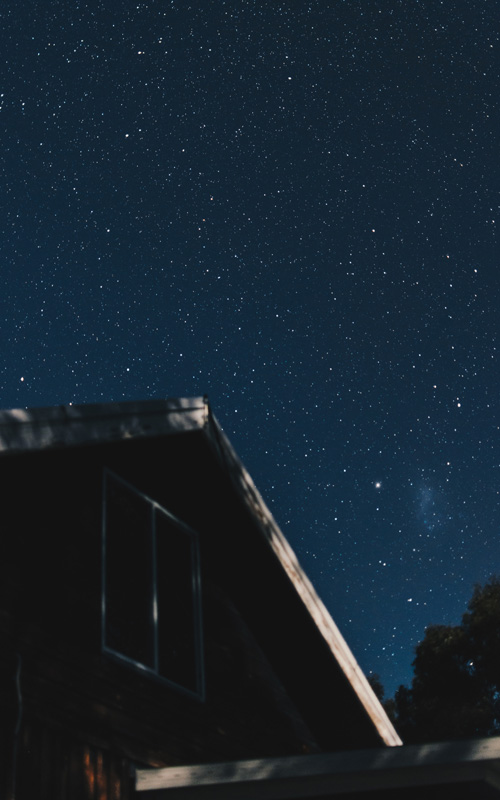 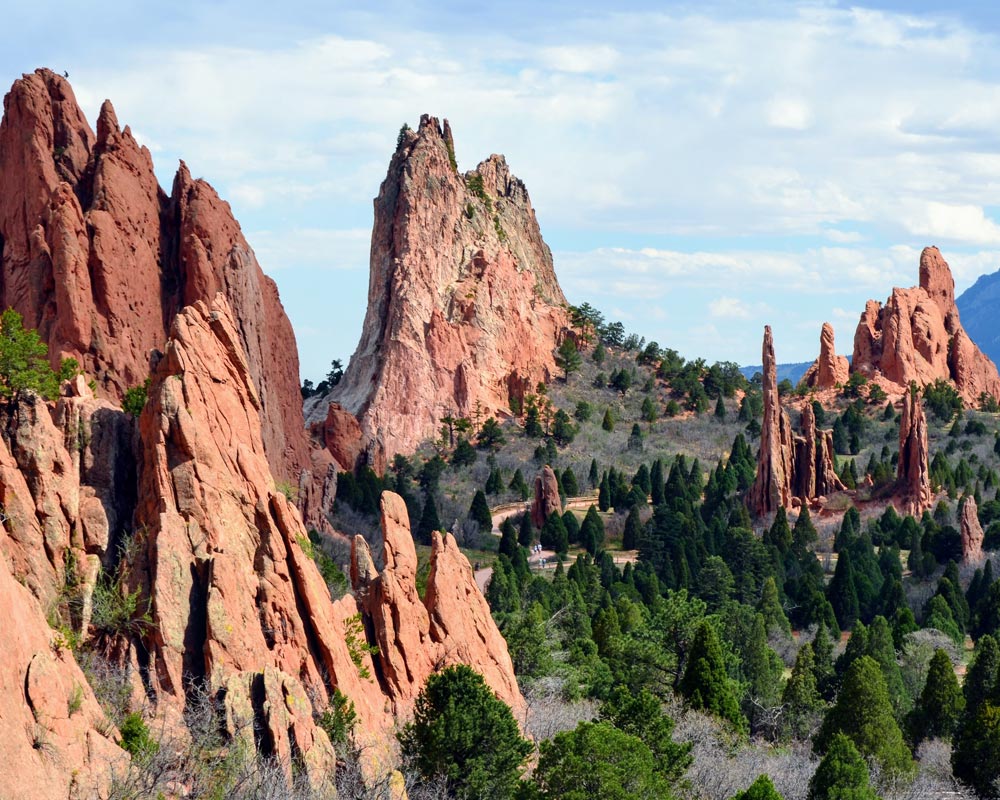 Known as a hub for innovation, Fort Collins has shifted its focus from an agriculture-based economy to a high-tech economy. According to Forbes, up-and-coming industries within the area include clean energy, agri-tech, and bioscience businesses. Bioscience companies in the area are excelling in the medical devices and diagnostics, and pharmaceuticals sectors, as well as making unprecedented strides in agriculture biotechnology. Hardware & software technology, creative industries, and water round out the key industries.

Forbes also ranks the city as number 10 for best places for business and career. The city's economy exhibits strong stability and is also described as well-balanced, with a good mix of manufacturing and service-related businesses. Fort Collins' labour force is considered young, well-educated, and energetic, with studies indicating many of Colorado State University graduates stay in the city. (Source: city-data.com).

Innosphere is a high-tech incubator headquartered in Fort Collins, which supports entrepreneurs building high-growth companies in the industries of health innovation, life sciences, software & hardware, and energy & advanced materials. According to innosphere.org, their incubation program focuses on ensuring companies are investor ready.

The City of Fort Collins Strategic Plan outlines that new opportunities and challenges exist related to adequate technological infrastructure to support a knowledge-based economy and employment competition. Numerous prospects are emerging for redevelopment and infill. Priorities include efforts to foster entrepreneurship, grow and attract primary employers, remain a retirement and tourism destination, and support and strengthen existing businesses. The relationship of economic health to environmental stewardship and a well-planned community is recognized in the decisions made and programs proposed.

Business in Fort Collins is competitive and the bankers at Bond Capital are adept at accurately matching capital to opportunity to help you grow your business and prosper as a shareholder.

If you would like to learn more about the business loan options available to you, please contact us today. We will arrange a meeting with one of our Fort Collins representatives.