Do you have a qualified business opportunity in Nanaimo or are you looking to expand your existing company?

Nanaimo is a city located midway up the eastern coast of Vancouver Island. It has a population of 90,504 as of the 2016 census. The city, which was originally established as a trading post, is now a hub city for the region and a gateway to popular destination such as Tofino, Comox Valley, Parksville, Campbell River and Port Alberni.

As is true for most of coastal British Columbia, Nanaimo has a temperate climate with mild, rainy winters and cool, dry summers. Its location provides access to some of the best outdoor activities on Vancouver Island (which are among the best in British Columbia). These activities include hiking, hunting, boating, kayaking, canoeing and all types of team and individual sports. Mount Washington is only a short drive away and is a great venue for all kinds of winter sports.

The mid-island location allows easy access to most of big cities on the island. And the ferry terminal provides a convenient commute to the mainland. Given its proximity to major cities and transit, Nanaimo provides its residents with most of the major retail outlets and amenities that one would expect from a much larger city.

Being on "The Island", the cost of living can be slightly higher than the mainland. But, the more affordable housing combined with the temperate climate makes Nanaimo a desirable place to live. This is especially true when compared to cities with similar housing costs but more extreme summers and winters in the interior of the province. 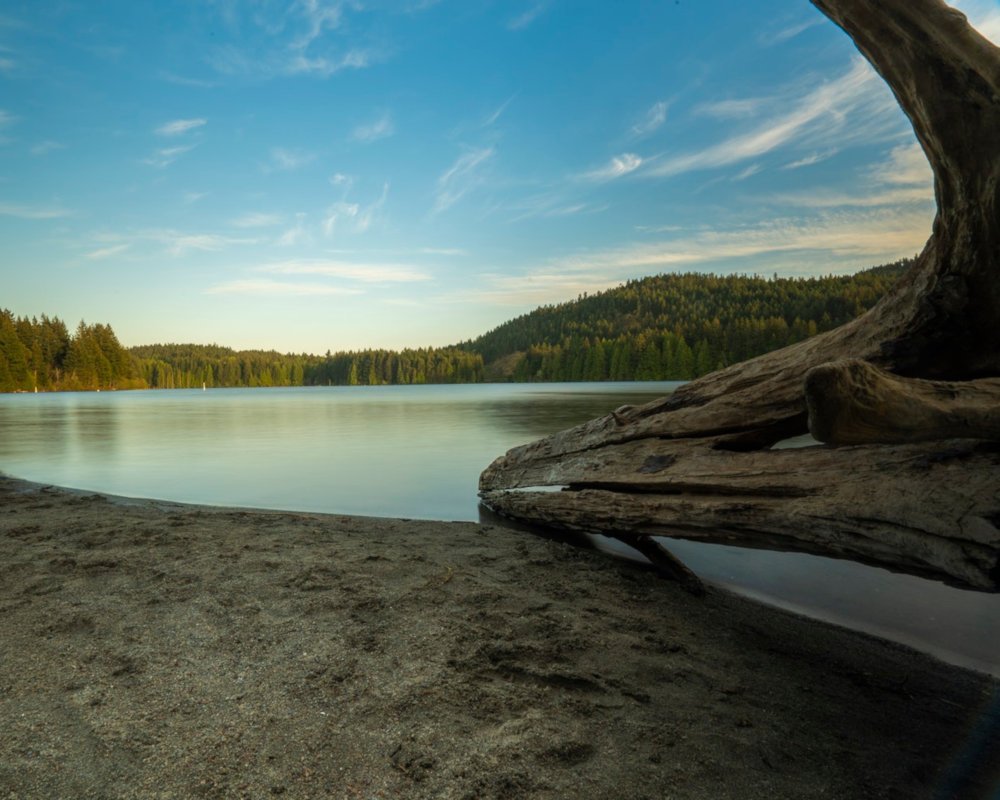 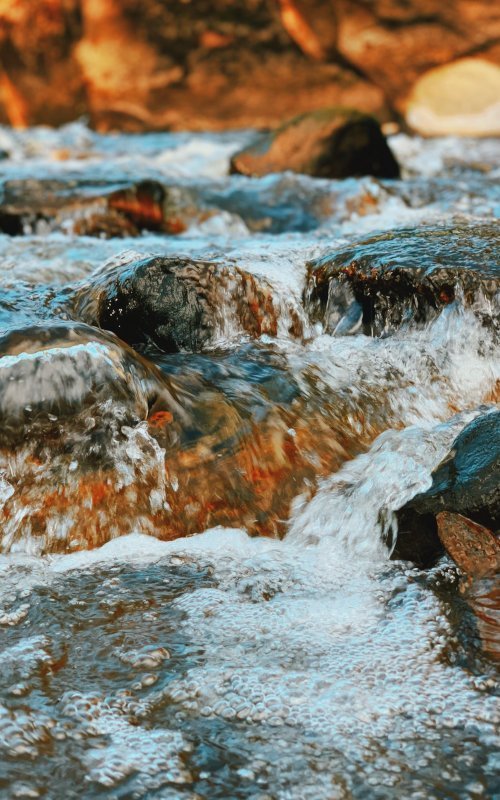 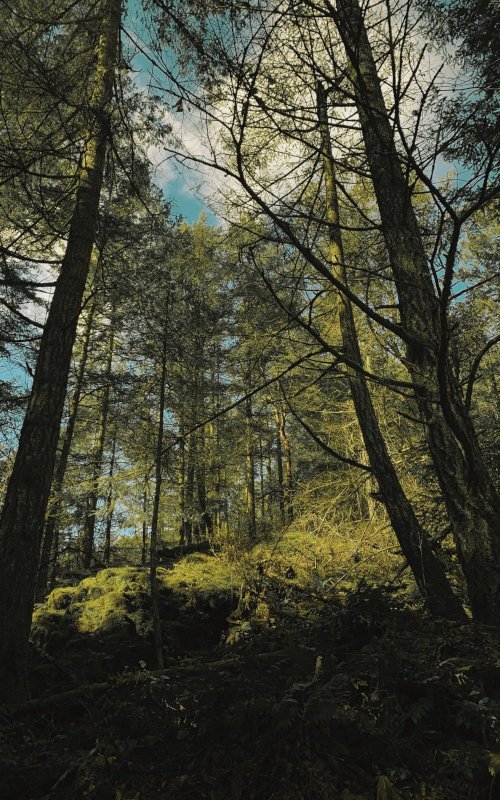 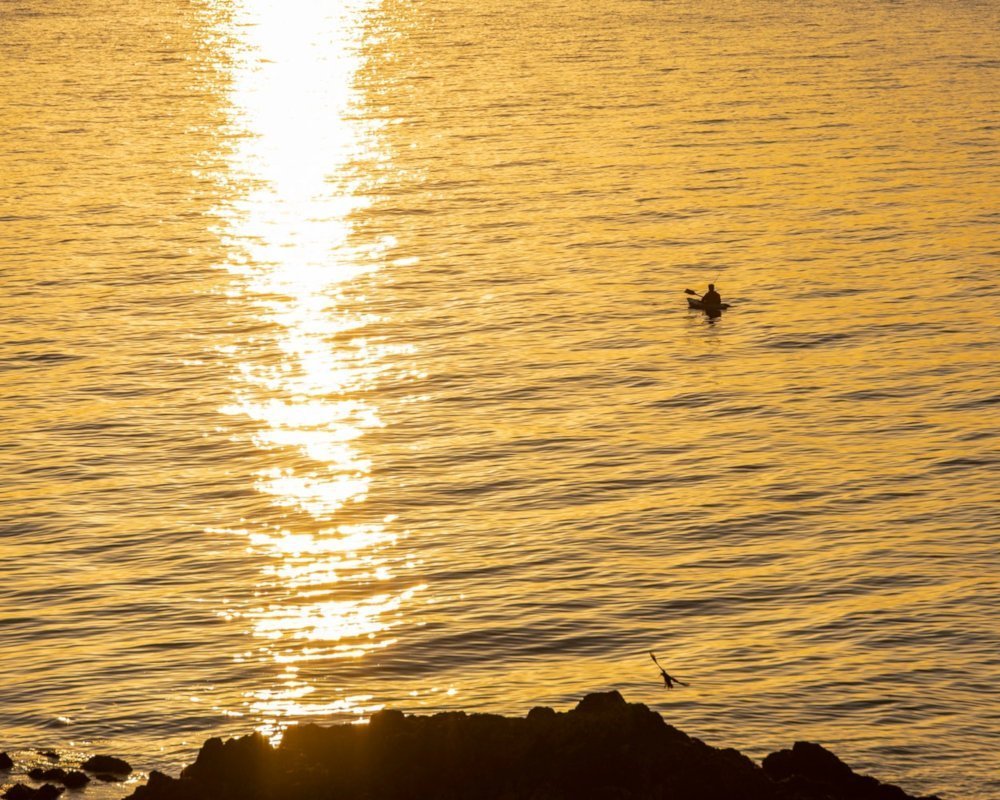 Nanaimo's ecomony was founded on coal mining in the mid 1800's with most mines ceasing activity by the mid 1900's. The forestry industry gained dominance thereafter with the construction of the MacMillan Bloedel pulpmill at Harmac in 1958. Today the pulp mill is owned by the employees and local investors and is said to "inject well over half a million dollars a day into the local economy". Presently, the largest employer in Nanaimo is the provincial government. Other economic contributors include service, retail and tourism.

In recent years, Nanaimo has been pushing to develop its tech sector. Companies such as Inuktun are among the many success stories. The local government has also funded Innovation Island - a venue designed to support local technology startups through the provision of tools, education and venture capital.

Real estate is another major economic contributor. There has been a recent surge in higher-density real estate development and construction of a city-funded waterfront conference centre which are slated to bolster the city's economy.

Business in Nanaimo is dynamic and the team at Bond Capital are adept at accurately matching capital to opportunity to help you achieve your business goals.

If you would like to learn more about the business loan options available to you, please contact us today.