Do you have a qualified business opportunity in Portland or are you looking to expand your existing company?

The Willamette River, a tributary to the Columbia River, serves as the state line dividing Oregon State and Washington State, and bisects Portland, Oregon's largest city. Aesthetically pleasing with an abundance of natural beauty, including Mt. Hood as a backdrop, Portland is also considered one of the most environmentally green cities in the world. Portlanders recycle 63 percent of their waste, which is one of the highest rates in the U.S., plus, the city keeps traffic moving by timing traffic signals to reduce gas consumption and cut CO2 emissions. Additionally, Portland is recognized as a Platinum-level Bicycle-Friendly Community (an honour bestowed by League of American Cyclists), with more than 483 kilometres of lanes, paths and trails dedicated to pedal-powered transportation.

According to Monocle, a London-based global affairs and lifestyle magazine, Portland was the only U.S. city that scored a slot in the top 25 in a recent British quality of life survey. The annual survey evaluates the balance between a community's intangible perks and infrastructure.

The greater Portland area includes Vancouver, Washington across the Columbia River. South of the Columbia, numerous neighbourhoods and communities spread east, south along the Willamette River, and west up into wooded plateaus west of downtown. The riverfront city is a well-evolved, progressive and cosmopolitan Pacific Northwest centre with a population of 632,309 (2014). Since 2000, Portland has had a growth of 44.59 percent.

The weather in Portland is considered moderate throughout the year and follows four distinct seasons, but none are extreme. With a reputation for precipitation, which attributes to their lush 275-plus parks that boast more than 14,973 hectares (37,000 acres) of green space, Portland receives 109 centimetres (43 inches) of rain per year and nearly 8 centimetres (3 inches) of snowfall. On average, there are 144 days of sunshine annually with July's high reaching 27 C and a low of 3 C in January. 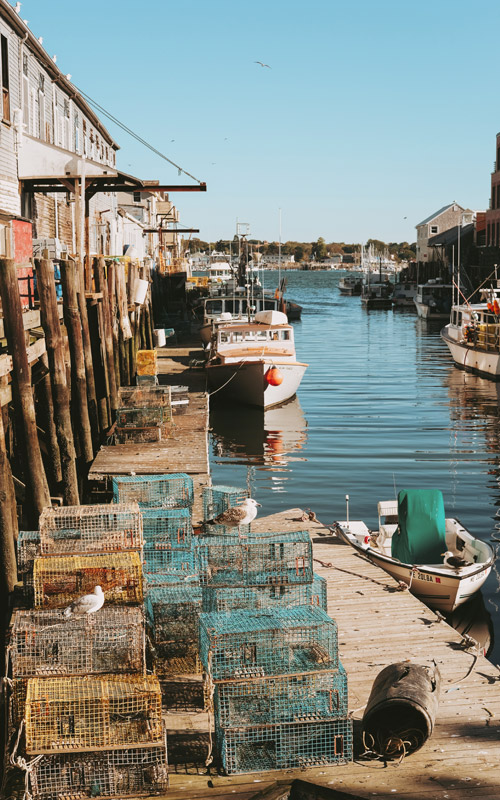 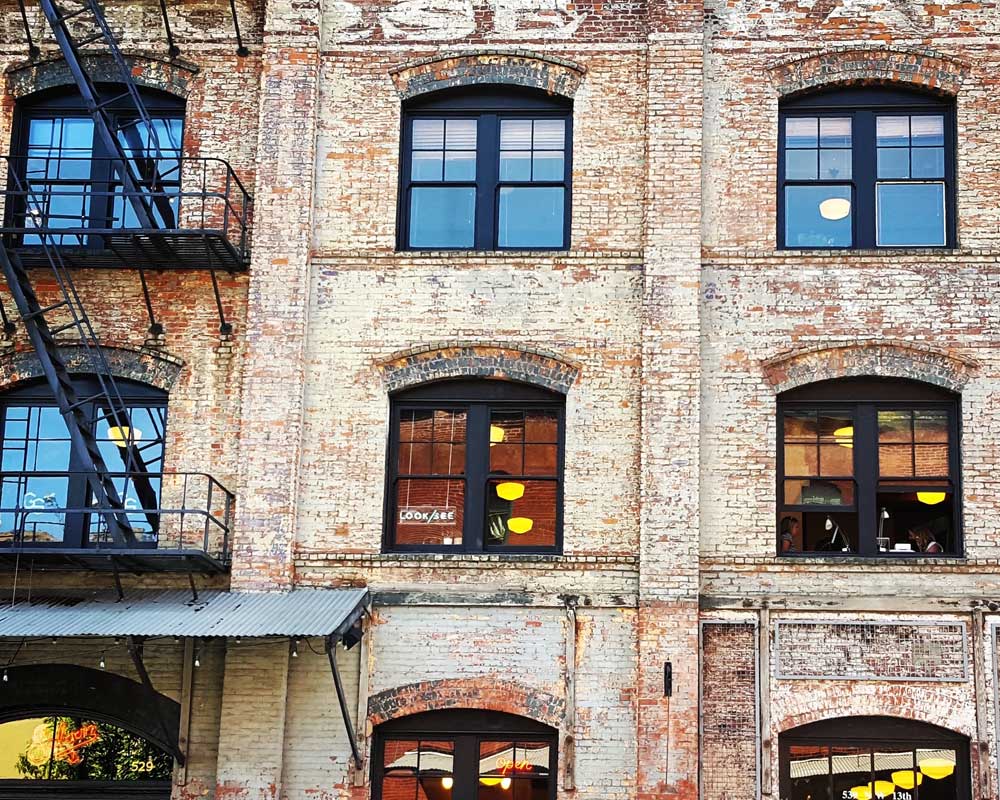 Portland has a diverse economy with a broad base of manufacturing, distribution, wholesale and retail trade, regional government, and business services. Major manufacturing industries include machinery, electronics, metals, transportation equipment, and lumber and wood products. Technology is a thriving part of Portland's economy, with over 1,700 high-tech companies located in the metropolitan area.

Portland's marine port leads the West in grain exports and is among the top five auto-import centres in the U.S. The city offers regional businesses direct, low-cost freight transportation to the vast U.S. interior and destinations throughout Asia. Tourism is also important to Portland's economy, drawing more than 7 million visitors annually.

Portland remains a centre of the global clean energy economy with an increasing concentration of clean technology firms, experienced manufacturers engaged in supply chains across a variety of sectors, and international recognition for innovation in urban development. The clean technology and green building sectors stand to benefit from the shift away from carbon technologies; a diversified base of regional employers that serve both as stable sources of employment and leaders of key industrial sectors, including creative services, electronics and health care. And new community partnerships are driving local job creation, improving neighbourhood commercial districts and supporting economic opportunity for all residents.

A robust entrepreneurial environment is fostering the growth of startups in target industries such as software and athletic apparel and the outdoors; Portland is recognized as a global hub for the athletic and outdoor industry anchored by firms such as Nike, Columbia Sportswear and Adidas.

Portland continues to focus its resources on enhancing the competitiveness of businesses in four industry concentrations: Clean Tech and Sustainable Industries (CTSI), Activewear, Software, and Advanced Manufacturing. Each of these industries is thriving due to differing but equally unique economic attributes of the Portland region.

Business in Portland is competitive and the bankers at Bond Capital are adept at accurately matching capital to opportunity to help you grow your business and prosper as a shareholder. If you are seeking an infusion of capital to stimulate company growth and help facilitate your business strategies, Bond Capital is an experienced Canadian merchant bank and direct source of capital that offers customized total financial solutions.

If you would like to learn more about the business loan options available to you, please contact us today. We will arrange a meeting with one of our Portland representatives.