Do you have a qualified business opportunity in Salem or are you looking to expand your existing company?

Salem, Oregon is the capital city and sits on the 45th Parallel, which is the centre point between the North Pole and the equator. Located an hour from the Cascade Mountains and an hours drive to the Pacific Ocean beaches, Salem is more relaxed than its big city neighbour Portland, which is 76 kilometres south.

Salem is situated in the centre of the lush Willamette Valley along the Willamette River, a tributary to the Columbia River, which serves as the state line dividing Oregon State and Washington State. It also forms the boundary between Marion and Polk counties; Polk County is home to the city neighbourhood of West Salem.

Although it's the states third largest city, you don't have to give up on nature, which is easily accessible in the urban or outlying areas. Recognized for its scenic beauty, Salem's rolling green hills, waterfalls, old-growth forests, and wetlands abundantly thrive in parks and wilderness areas. Not to mention an ample number of orchards and vineyards (2016 Wine Enthusiast awarded Salem Wine Region of the Year). Salem is also revered for its trees: The National Arbor Day Foundation named Salem "Tree City U.S.A." for the last 30 years in a row, due to its dedication to forestry management and planning.

Considered a four-season city, Salem has a relatively mild climate year-round. It receives more rain than the national average, with the winter months being especially susceptible to showers. Snow is rare in the winter; if it occurs, it usually doesn't last more than a few days. Summers are relatively mild, and temperatures hover around 28 Celsius.

Salem has a family-friendly ambience, which promotes a small town feel and walkable established neighbourhoods. The 2017 population forecast is 166,363, an increase of 1,013 from 2016. (uspopulation2017.com)

The city is currently experiencing sustained, managed growth. Contributing factors include the ongoing preservation of historic downtown buildings, plus a master plan for residential and commercial development in the downtown core. The Roth Company Building and McGilchrist Building in the Downtown Historic District underwent an $8 million renovation in 2016, which transformed the nearly vacant retail property into a fully-leased mixed use building with ground floor commercial/retail space and second floor housing. 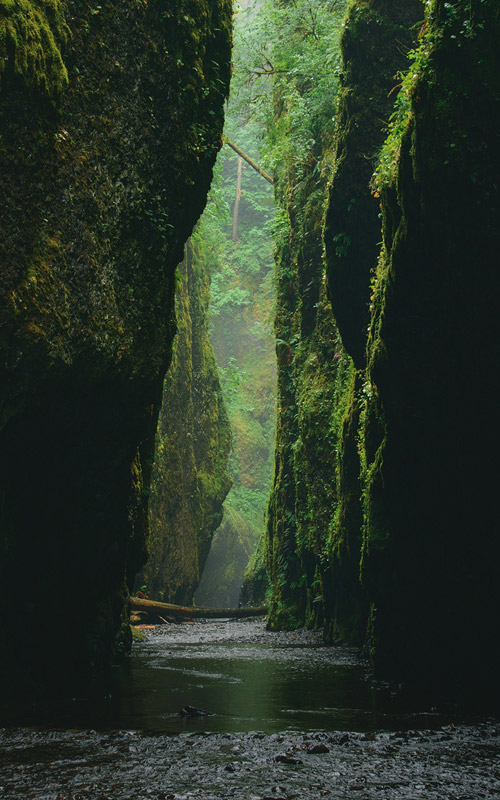 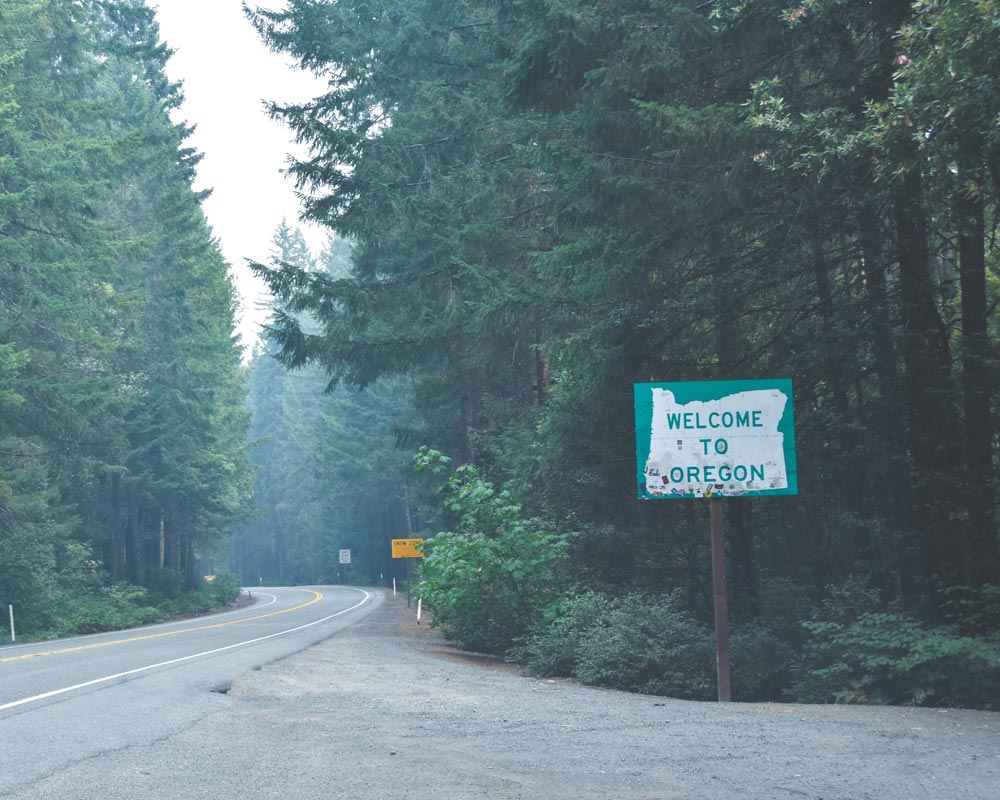 Salem's top industry and largest employer is (state, local, federal) government. The local or national government utilizes almost 30 percent of the city's workers; however, the city also serves as a hub for the area farming communities and is a major agricultural food-processing centre. Within the region, food processing represents more than half of Salem's manufacturing base and specializes in growing, storing, packaging food, building equipment to harvest or process crops, and managing the harvest.

According to city-data.com, trade, transportation and utilities comprise 16 percent; education and health services make up 13 percent (the Salem Hospital as the top private employer with over 2,700 employees (Forbes.com); and professional and business services make up a further 10 percent of jobs in the metropolitan area. The Salem Municipal Airport at McNary Field has full facilities for corporate and general aviation aircraft, in addition to 17 businesses that employ over 500 people.

Manufacturing in the Salem area has become increasingly diverse. Salem plays a key role in the advanced manufacturing and technology industry and is transforming the way companies do business worldwide. Advanced manufacturing and technology jobs represent more than 13 percent of all private sector jobs in the region with more than 1 million workers within 72 kilometres of Salem, including 33,000 employed in the high-tech industry. (CityofSalem.net)

Oregon's high quality of life and creative, innovative workforce are driving rapid growth in professional and technical services like consulting, advertising, graphic design, and marketing research, which serve clients around the globe.

The Oregon Employment Department forecasts that the sectors likely to have the most employment growth in Marion, Polk, and Yamhill Counties over the 2012 to 2022 period are: health care, local and state government, retail trade, professional and business services, and accommodation and food services.

Business in Salem is competitive and the bankers at Bond Capital are adept at accurately matching capital to opportunity to help you grow your business and prosper as a shareholder.

If you would like to learn more about the business loan options available to you, please contact us today. We will arrange a meeting with one of our Salem representatives.