Do you have a qualified business opportunity in Tacoma or are you looking to expand your existing company?

Situated along the saltwater banks of Puget Sound, Tacoma is a mid-sized urban port city with a population of 211,277 (U.S. Census Bureau, 2016 pop. estimates), which is forecasted to reach nearly five million people and grow to more than three million jobs by 2040. Tacoma is located in Pierce County, notable for being home to Mount Rainier, the tallest mountain (and volcano) in the Cascade Range. Tacoma also serves as the centre of business activity for the South Sound region, with an approximate population of one million.

The main downtown area sits on a narrow, hilly strip of land between Puget Sound to the west and Lake Washington to the east. Families are drawn to Tacoma's attractive neighbourhoods with big city amenities, and true urbanites are enticed to downtown Tacoma for its competitively priced living spaces with sweeping mountain, city and water views.

2017 is reported to be good news for homeowners in Tacoma. Home appreciation was up 8.7% in 2016, while home prices in and around the city rose by double digits over the last year or so, far exceeding the national rate of appreciation. The median home averages around $236,000, up from $209,500 compared to May 2016. (Real Estate stately.com)

The city has a strong presence of passionate entrepreneurs and small business owners, as well as a creative community of writers, artists, musicians, photographers, and filmmakers. Post-secondary institutions include University of Washington Tacoma, the University of Puget Sound, The Evergreen State College Tacoma campus, local trade and technical colleges, and nearby Pacific Lutheran University.

Tacoma has cultivated a lively scene for foodies, while its world-renowned museums are part of an active and important arts community concentrated in the city's vibrant museum and cultural district. With the highest concentration of art and history museums in the state, the arts are essential to Tacoma, enlivening its downtown core, contributing to the livability of its neighbourhoods, and enhancing resident's quality of life. 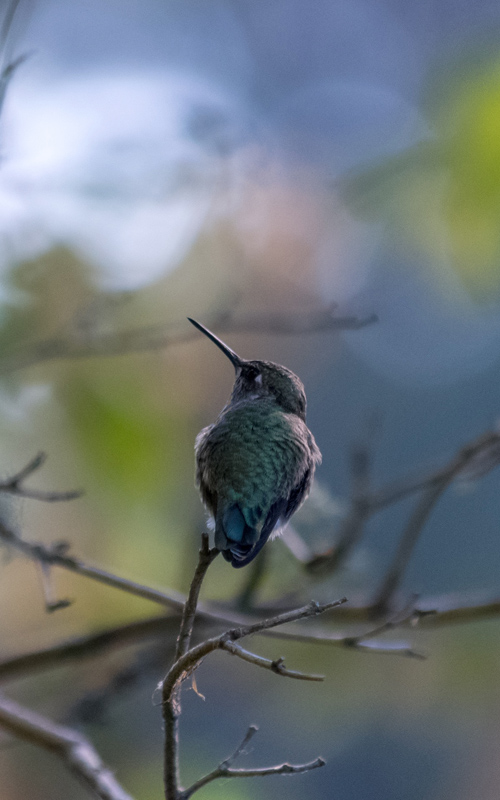 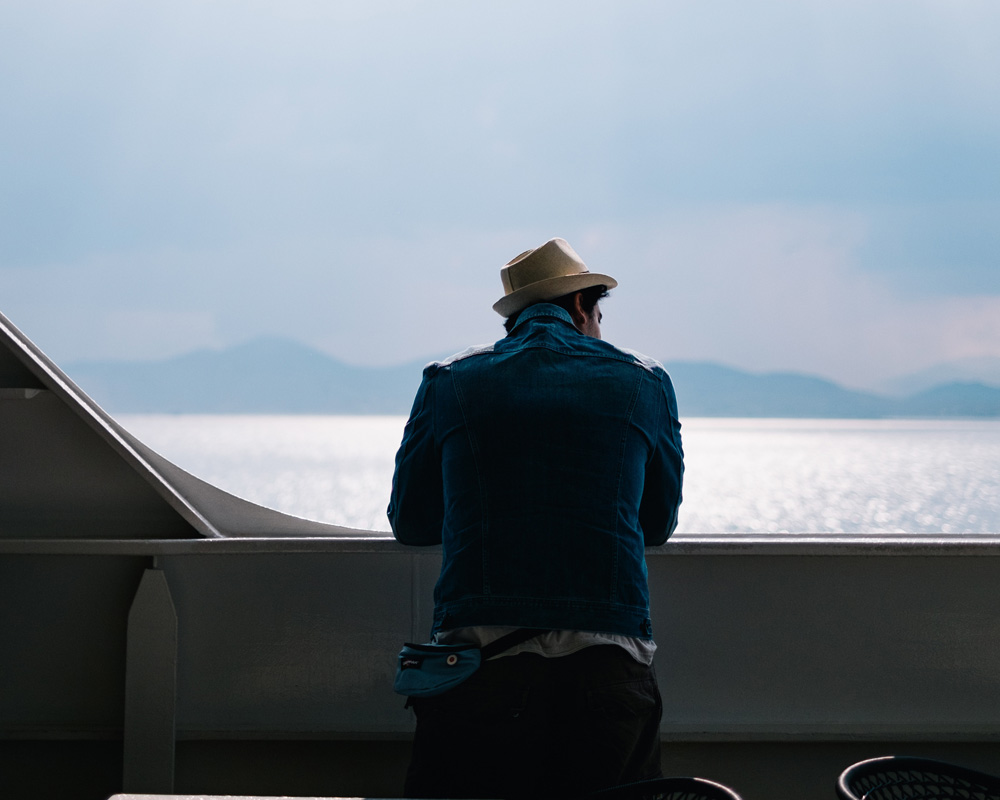 Tacoma was chosen to be the western terminus of the Northern Pacific Railroad in the late 19th century, earning its moniker as the City of Destiny. Presently, the neighbouring Commencement Bay serves the Port of Tacoma, a centre of international trade on the Pacific Coast and is among the largest deep-water container ports in North America. More than 70% of its international cargo emanates from or is delivered to the central and eastern parts of the U.S. The Port also handles about 80% of the marine cargo between Alaska and the Lower 48 states. Port activities generate more than 28,000 jobs and $477 million in wages in Pierce County. (City-data.com/Tacoma Economy).

Major employers in the Tacoma area include: military, health care, finance and insurance, aerospace, trade and logistics, government, education, agriculture, and technology. In recent years, more than a hundred high-tech businesses have relocated, opened, or expanded in the area. According to the City of Tacoma’s Community and Economic Development Department, tech firms such as CloudPWR and Red Quarry are on their upward trajectory.

Business in Tacoma is competitive and the bankers at Bond Capital are adept at accurately matching capital to opportunity to help you grow your business and prosper as a shareholder. We can help to build a unique business solution that will foster growth and diversity in your business.

If you are seeking an infusion of capital to stimulate company growth and help facilitate your business strategies in Tacoma, Bond Capital is an experienced Canadian merchant bank and direct source of capital that offers customized total financial solutions.

If you would like to learn more about the business loan options available to you, please contact us today. We will arrange a meeting with one of our Tacoma representatives.