Do you have a qualified business opportunity in Victoria or are you looking to expand your existing company?

Bond Capital is an established institutional provider of mezzanine financing and private debt to small and medium sized enterprises in Western Canada and the USA’s Northwest. We provide one stop direct lending solutions for business owners who need access to capital without giving up control.

For over ten years, we have been a preferred supplier of debt and equity capital because we offer creative high-quality risk capital quickly and quietly. Entrepreneurs and prospective business owners who partner with Bond Capital will get 100% of the capital they need (as term loans, senior debt, subordinated debt, mezzanine debt, later stage venture capital, or equity) on time every time.

If mezzanine debt, private debt or any other capital course will help to fulfill a business’ goals, Bond Capital can help determine a route to move the business forward.

If you would like to learn more about the private credit options available to you, please contact us today. We will be happy to arrange a meeting with one of our Bond Capital representatives in Victoria. 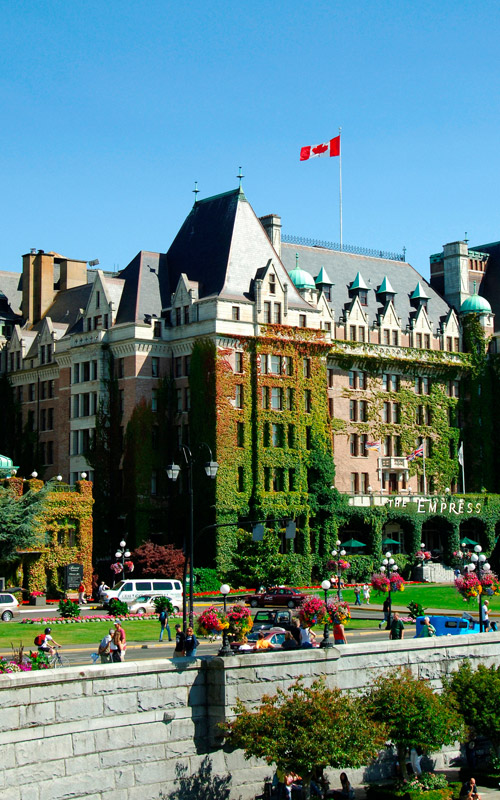 Downtown Victoria is the economic hub of Greater Victoria with 23,479 people working in a diversity of sectors including, opportunities in business, an emerging technology sector, both provincial and federal government offices, and the naval base, CFB Esquimalt.

Homes and property in Victoria’s housing market have continued to increase their value every year. According to the Multiple Listing Service® Home Price Index, the benchmark value for a single-family home in the Victoria Core in August 2015 was $603,200. The benchmark value for the same home in August 2016 has increased by 23.8 percent to $746,900.

Victoria’s tourism industry provides a vital source of employment that is currently showing the kind of strength reminiscent of the late 1990s. Among Tourism Victoria’s economic drivers are B.C. Ferries and Victoria International Airport, which reported significant increases in passengers in the first half of 2016. Vehicle traffic on ferries was up 5.3 percent and the passenger count was up 4.4 percent, while YYJ recorded a 5.4 percent increase in passengers. 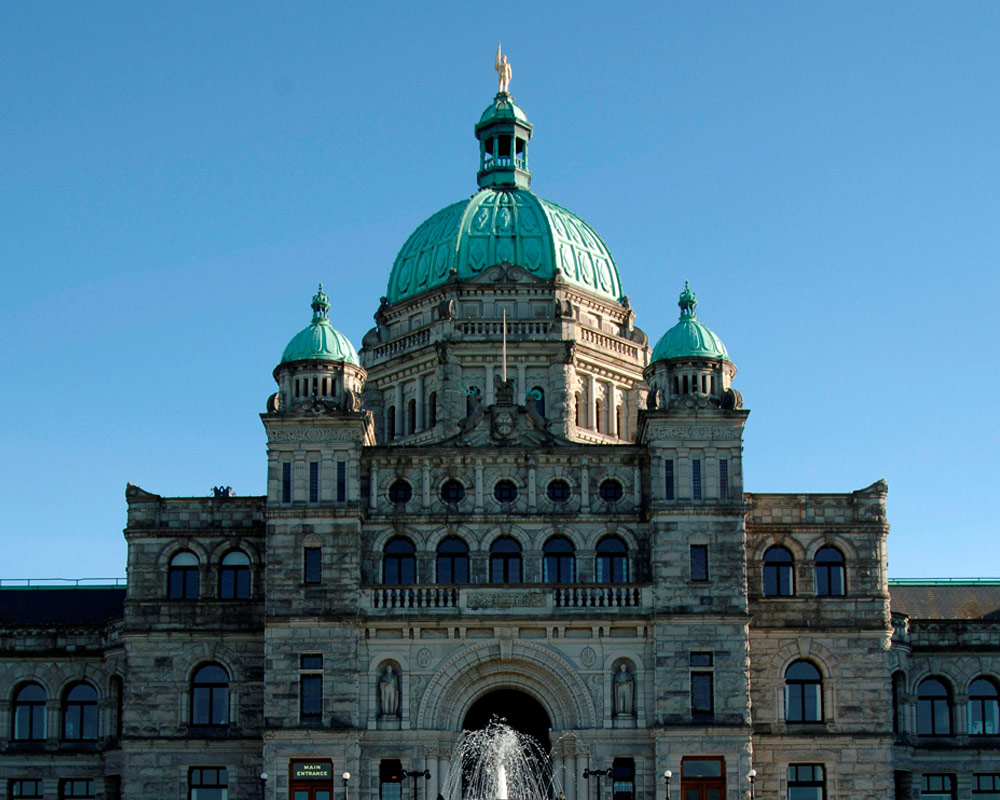 With one of the strongest economies in B.C., Greater Victoria is a region of business opportunity enhanced by a rapidly growing knowledge-based economy. The business community is comprised of mainly small and medium-sized companies representing a wide range of sectors experiencing strong growth.

Greater Victoria’s largest sectors are advanced technology, tourism, marine, government, and education as well as other sectors, including construction, retail, agriculture, and arts and culture, which contribute to the overall strength of the economy and demonstrate the healthy diversity of the business environment. Victoria business sectors poised for growth include: oceans and marine space, clean technology and renewable energy, life science technologies, tourism services, and retirement industry services.

Bond Capital can help to build a unique business solution that will foster growth and diversity in your business. You can achieve financial efficiency while increasing competitiveness and gaining access to more capital by working with us.

Business in Victoria is competitive and the bankers at Bond Capital are adept at accurately matching capital to opportunity to help you grow your business and prosper as a shareholder.

If you are seeking an infusion of capital to stimulate company growth and help facilitate your business strategies, Bond Capital is an experienced Canadian merchant bank and direct source of mezzanine financing and private debt solutions.

If you would like to learn more about the options available to you, please contact us today. We will arrange a meeting with one of our Victoria representatives.