Do you have a qualified business opportunity in Wood Buffalo or are you looking to expand your existing company?

Wood Buffalo, Alberta is located in the northeastern region of the province, and extends to the boundaries of Saskatchewan and the Northwest Territories. Wood Buffalo’s urban centre, the community of Fort McMurray, is situated at the confluence of the Athabasca and Clearwater rivers and is surrounded by the boreal forest. It ranks by area as the second-largest municipality in Canada, encompassing 68,454 square kilometres. Fort McMurray is globally recognized as the residential and commercial focal point of Canada's oil sands industry.

The Regional Municipality of Wood Buffalo also includes nine smaller rural communities, which provide unique opportunities to enjoy the natural surroundings and showcase the diversity and cultural richness of the people who call the region home.

Since the May 2016 Horse River Wildfire, the region's population dropped by nearly 11 percent over a three-year span. According to the Regional Municipality of Wood Buffalo, a census conducted in 2018 recorded an overall population of 111,687, which is down from 125,032 residents in 2015.

However, Don Scott, the Mayor of Wood Buffalo, is optimistic about the economic recovery, redevelopment and improvement plans for the region to attract permanent residents to Fort McMurray.

It was reported he wants to see more businesses and companies set up shop in Fort McMurray to revitalize the downtown and develop the city's waterfront. Scott told globalnews.ca in January 2018 that while the city always had a strong sense of community spirit, the wildfire amplified it. He believes that if people come to Fort McMurray—they will fall in love with it—because it is a great place to work and a special place to live.

One of the regions' jewels is Wood Buffalo National Park, an UNESCO World Heritage Site and Canada's largest national park. Another claim to fame is the ability to view the Northern Lights (Aurora Borealis), which are seen best in clear dark skies, October to March.

In addition to the recreation options that put the region on the map, a vibrant and healthy culture of creativity manifests throughout the Wood Buffalo region. With dozens of artists living in the area, the community is actively involved in showcasing their works through events and programs, as well as in local galleries. 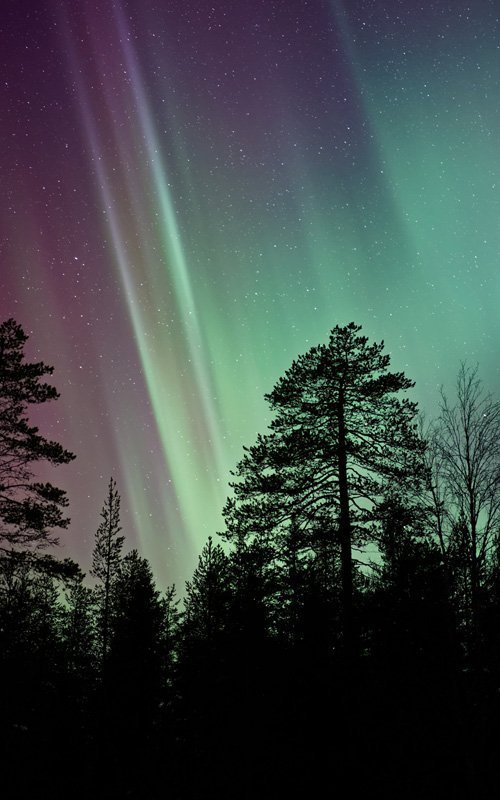 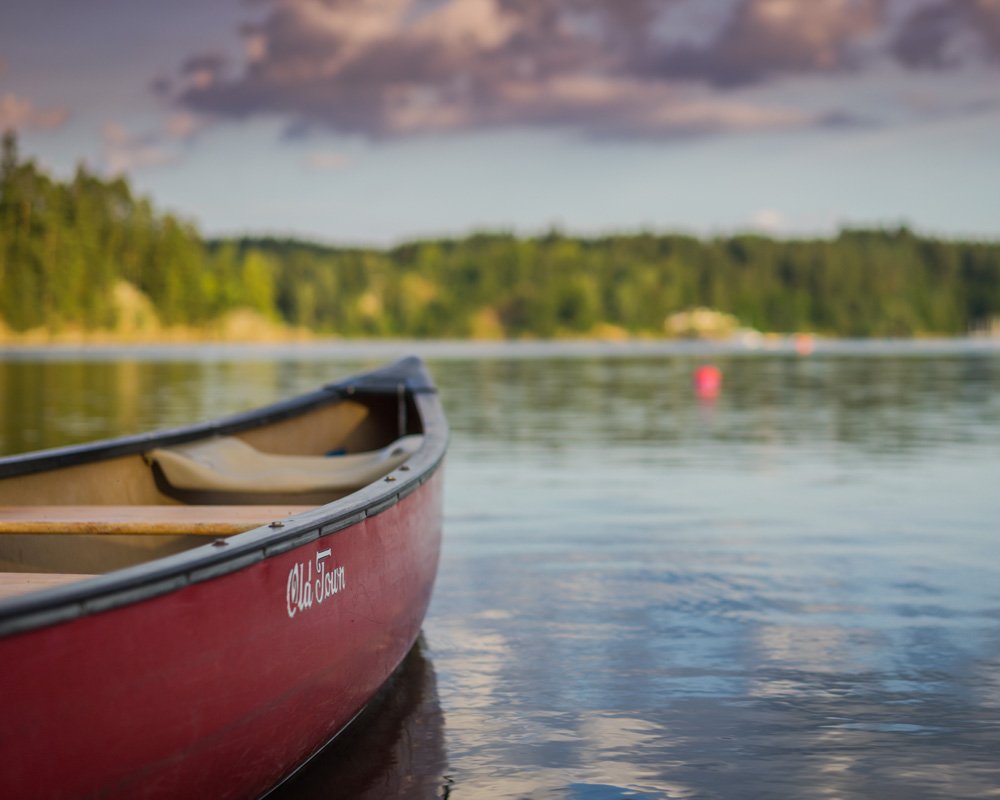 According to Fort McMurray Tourism, the Municipality is one of the fastest growing industrial communities in Canada due to the rich oil sands deposits underlying the region. With over $125 billion in oil sands investment planned for the next decade, Wood Buffalo boasts one of the world's hottest regional economies.

Wood Buffalo is a place that embraces the bold and innovative, and those who can bring such ventures into the region will not only be embraced by the community but be well-positioned for financial success.

Fort McMurray Tourism outlines how the community is striving to become a leader in advanced technological developments. As the region grows in population and oil sands development, so too grows the demand for innovation, creative responses and proactive planning on both levels—municipal and industrial. Every day, industry has the opportunity to develop new and advanced technologies such as the Suncor's Tailings Reduction Operation—a development that has changed the face of oil sands reclamation. The Municipality is actively pursuing a zero-waste initiative—an extraordinary plan that will become a global model for sustainable waste management and one that will create new and exciting business development opportunities in the heart of Wood Buffalo. This is a place of rare ground-floor opportunity for investors that can access a market that is young, ambitious and fuelled by higher than average incomes.

There are also exciting redevelopment plans for City Centre McMurray and expansion plans to MacDonald Island Park—Canada’s largest recreational facility. As City Centre and the airport are undergoing major expansions and redevelopment—business opportunities exist in Wood Buffalo and Fort McMurray—which are only destined to grow. Initiatives like the Municipal Development Plan, a bold strategy mapping out the future for the next twenty years in Wood Buffalo, stewards the community into the future and ensures long-term growth management and success.

Business in Wood Buffalo is competitive and the bankers at Bond Capital are adept at accurately matching capital to opportunity to help you grow your business and prosper as a shareholder.

If you would like to learn more about the business loan options available to you, please a href="/contact/">contact us today. We will arrange a meeting with one of our Wood Buffalo representatives.